There Once Was A Puffin

Puff, the world’s greatest puffin, is throwing a Beakday party and everybody’s invited. But someone’s feeling a little shellfish…

Based on the 1932 poem of the same name by Florence Page Jaques, There Once Was A Puffin is a coming-of-age tale about sharing, friendship and generosity.

We meet Puff, preparing for their Beakday celebration, catching fish to hold a great big party! But Puff doesn’t much like sharing. When Puff invites their friends to the party, they all decline. But why? Puff soon learns rather than being “as selfish as a shellfish”,  life is much better when we all share and enjoy things together. In a world where we all think “me”, what is the benefit of thinking “we”?

There Once Was A Puffin sees the return of some of our favourite characters from The Owl and the Pussycat in this all new show. Experience as a live performance or digital film

There Once Was A Puffin has been created with the generous support of the Queensland Government through Arts Queensland. 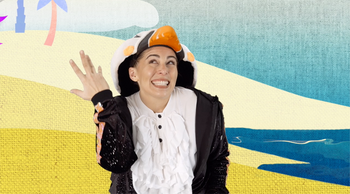 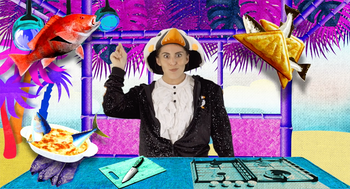 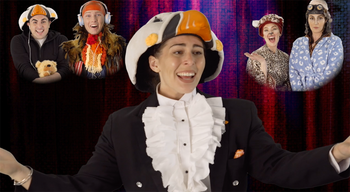 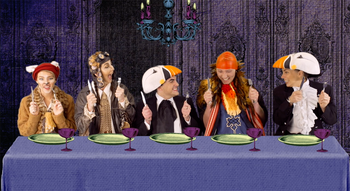 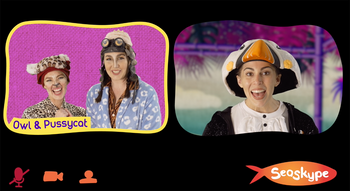 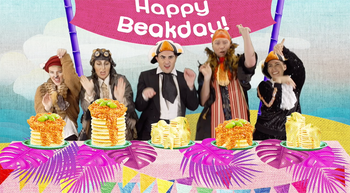